It’s happening. The world is officially coming to an end. Hostess may not be around much longer and people are scrambling to get (what might end up being) the last Twinkies on the shelves. In fact, it’s exactly like Zombieland. Don’t believe me? Take a look:

I’m not sure what that weird, spiky tool thing is, but I don’t won’t to be in the way if Walmart is suddenly swarmed with crazy people and their violent weapons–all for the sake of a Twinkie.

I must say, it’s hard to imagine an America without Twinkies. I don’t particularly like them (except for when they’re fried–so freaking delicious) but I still can’t believe that they won’t be around anymore. Nothing is final yet, but even the threat of no more Hostess is making people go insane. What’s next? Coca-Cola? I really hope not, because then I will be forced into the fray of people scrambling for soda. I love that stuff.

This also reminds me of the scene from Ice Age where the dodo birds are fighting Sid for the “last melon”. I tried to find that clip but this is the best I could do:

Sorry it’s not very good but I want everyone to know what I’m talking about so I’m not left on the island all by myself. I probably still will be because I always think of movie references even when they only loosely applies. But that’s okay. I don’t mind being alone on the island. I’ll be Empress Mel and name the island Meltopia! Not too shabby if you ask me. If anyone wants to come join me, I will have Jelly Doughnut Wednesdays and Movie Night Mondays. Screw weekdays! Everyday is a weekend!

But if you don’t want to come along, fine. More Jelly Doughnuts for me.

Not Twinkies, though, because Hostess is going bankrupt. Poor fake-cake-fake-cream puff thing. Who knew they wouldn’t last forever? There’s enough preservatives in that crap, I thought they would fossilize with the dinosaurs. In the future, they won’t be digging up those giant lizards anymore. Instead, it will be the bones of a human  gripping tightly to the very last Twinkie in existence. Still sealed in its wrapper, it is as “fresh” as the day it was packaged. The future human will take a bite and then die from a heart attack caused by all the crap that’s in the Twinkie. But, that’s okay, he’ll die happy. 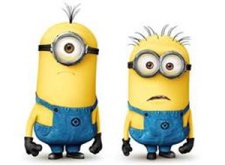 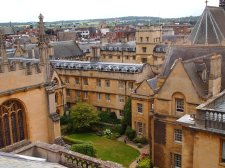 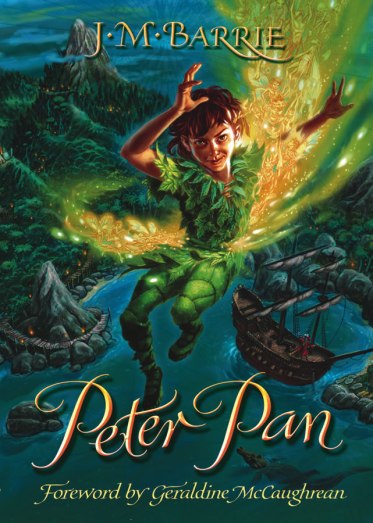