Today, while driving past the cemetery next to my grandmother’s house, I saw two crows perched on a gravestone. That was beyond creepy to say the very least. I don’t know what they were doing there, but it was the classic horror movie scene–in REAL LIFE!!! Aside from the creepiness of it all, it reminded me of a story a classmate of mine made up in the 8th grade.

This was right around the time that the Mayan “prediction” of the end of the world–the one for December 21st, 2012–became this huge whoop-de-doo. I feel bad for those poor dudes, they run out of ink for their little calendar and now everyone thinks the world is going to end. That’s a lot of pressure on the shoulders of a long-dead ancient society.

In my history class we had been discussing different end-of-the-world theories, though I’m not sure how we got on the topic, and it was my classmate’s opinion that all of these were ridiculousness. To emphasize his point, he made up a little story that went a little something like this:

This morning I woke up and poured a bowl of corn flakes. Then the flakes got soggy so I went to pour some new cereal. Outside the window there was a crow, (which was what reminded me of this story in the first place), on the crow was a foot, and on its foot was a talon, and on that talon was a toenail, and on that toenail was a speck of dirt, and on that speck of dirt was a bacteria, and that bacteria looked just like Abraham Lincoln. IT’S THE APOCALYPSE!!!

That’s it, the story. I’m pretty sure it was a statement about how people read into the smallest things as ‘signs of the apocalypse’ but I can’t remember. I just remember the crow part, and that there was something on its toenail.

Does the fact that I saw crows on a tombstone today mean that the world is ending in less than a week? I personally don’t think so. I think I just witnessed something (as a scary movie lover) that was totally epic. And extremely spooky.

3 thoughts on “It’s A Sign of the Apocalypse! But Probably Not.” 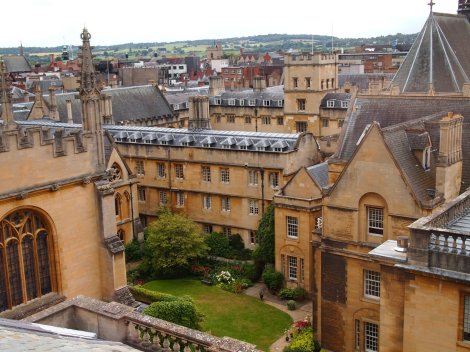 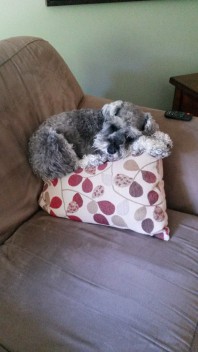 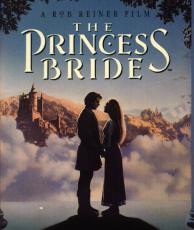 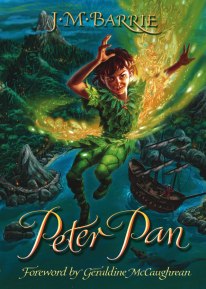 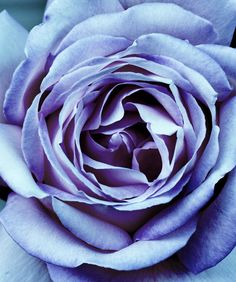 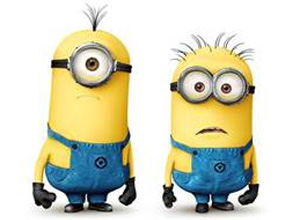