So I feel like you deserve an explanation for all of my sporadic posting these past months. Here’s a rundown of what’s been going on:

I had a part-time job (which I just quit) because…

I’M GOING TO ENGLAND THIS SUMMER!

Study abroad is a magical thing. I will be taking a lit/history course on Medieval literature this summer starting in July, and when that’s over, I’ll be spending an extra week visiting Ireland, Scotland, and France.

“So, why has this made you so busy that you’re completely ignoring your blog?” you might be wondering (or, you know, not).

Well, aside from the normal getting-everything-ready preparations, I have been preparing a thesis proposal in order to get grant money from my school to do research while I’m over there. My concentration is Children’s Literature, and my thesis will revolve around the evolution of children’s lit from 1865 to the present.

I’m super geeked about it (although I hope to keep my inner nerd closeted a little while longer) BUT, unfortunately, preparation takes time–especially for something that requires a board of scholars to approve it for money–so that is where my attention has been focused recently.

I want to attempt to post while I’m over there and take lots of pictures for you guys, but I’m really not sure how everything is going to work out this summer! Just know that if posting is still random and sporadic between now and mid-August, you will FOR SURE have some really cool posts with (as always) a bunch of average stories coming at you after that!

AHHHHH! This is so cool! Thanks for sticking with me 😉

2 thoughts on “Oxford, England and Other Cool News” 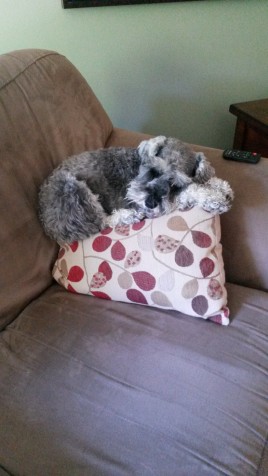 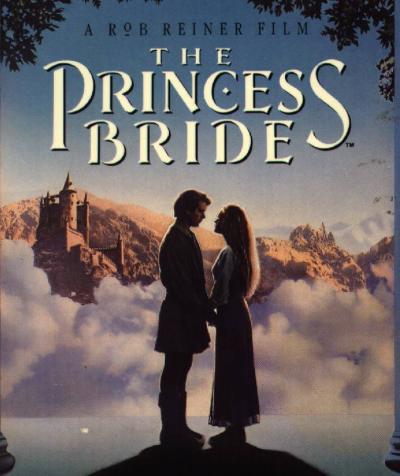 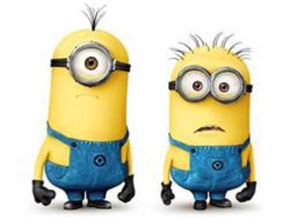 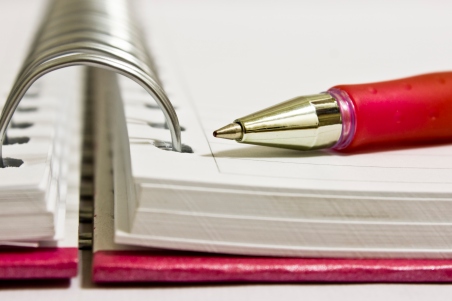